Fiscalização (looking after our territory)

In this video, part of the Project Kremkrem funded by the Woodspring Trust, UK, the Indigenous researchers show how the Mebengôkré protect and patrol their territory to monitor its state and potential invasions from outside. 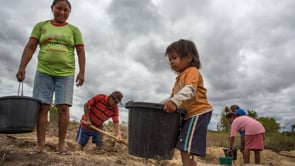 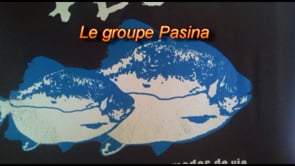 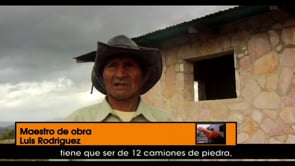