Why was it important to build capacity in Project Cobra?

We all know the saying: “Give a person a fish and you feed them for a day; teach a person to fish and you feed them for a lifetime”. Our strategy in Project COBRA went beyond this. With our handbooks, it was Indigenous community researchers themselves that trained others, and these researchers have continued to do the training with support from Guyanese civil society organizations. In this video we asked: “Why was it important to build capacity in Project Cobra?” 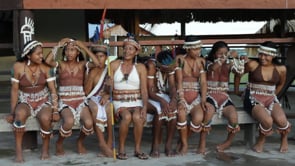 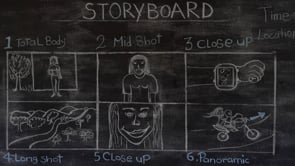 Video tutorial No.10 – Planning your video using a storyboard 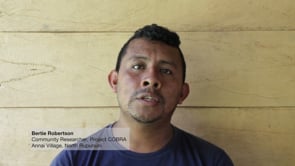