What is the lasting impact of Project COBRA?

After all the hard work by all the researchers and participants, this is the big question that were very keen to explore: “What is the lasting impact of Project COBRA?” 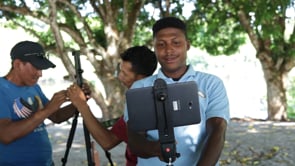 Video tutorial No. 1 – What is participatory video? 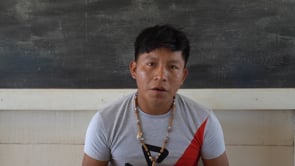 Video tutorial No. 2 – Capturing videos using a tablet or smartphone 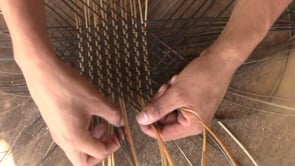 Integrating traditional knowledge into conservation – free, prior and informed consent