In this video, we explore some of the challenges in sustaining the impact of Project Cobra. 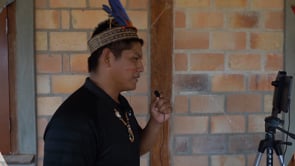 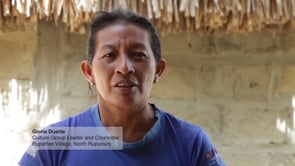 Why use visual communications to promote community owned solutions? 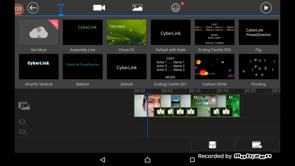 Video tutorial No.11 – Editing your video