In this video, part of the Project Kremkrem funded by the Woodspring Trust, UK, the Indigenous researchers show how Kayapó women use fire to collect the babaçu (palm) fruits. 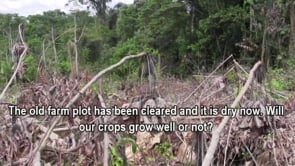 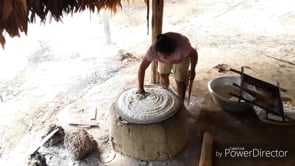 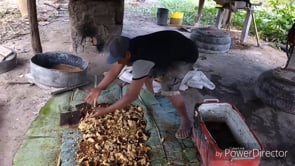