How were community best practices identified and shared in Project COBRA?

In Project COBRA, we championed the concept of ‘positive deviance’ i.e. challenges within a community can be better solved by identifying positive practices from within that community and trying to promote their use, as opposed to focusing on behaviours that are negative and trying to fix them with solutions that have emerged from outside of the community. In this video, we asked:
“How were community best practices identified and shared in Project COBRA?” 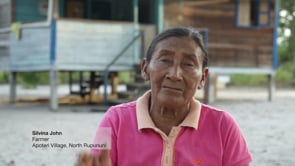 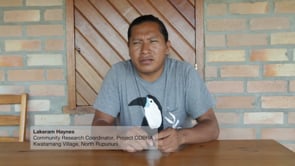 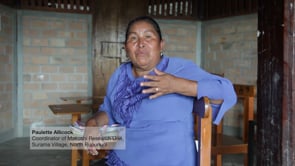