In this video, part of the Project Kremkrem funded by the Woodspring Trust, UK, the Indigenous researchers show how fire plays an integral part in their culture and environment. 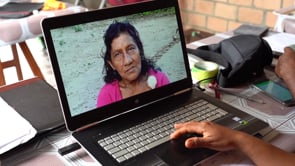 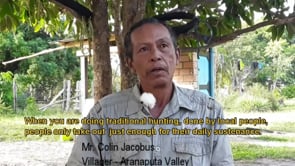 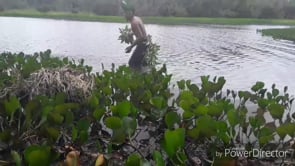 The story of Horse Pond